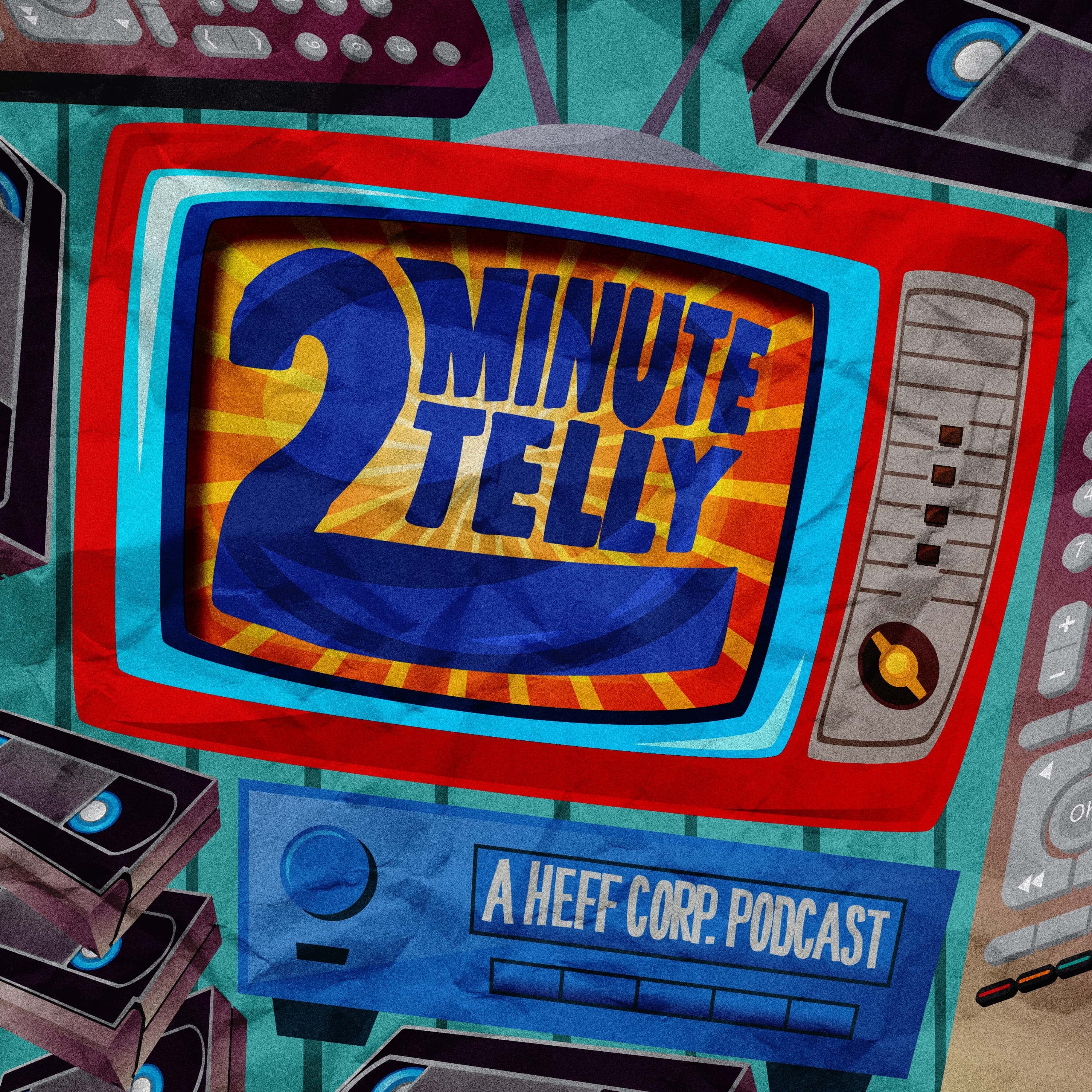 2 Minute Telly
Small Screen Reviews in Two Minutes or Less
2 Minute Telly reviews all the latest series on Freeview, online and on demand in two minutes or less, telling you everything you need with none of the fluff. Covering all the biggest and newest series across Netflix, Amazon Prime Video, Disney Plus, Hulu, BBC, ITV, Channel 4, Sky and more, 2 Minute Telly is your essential podcast for short, straight to the point TV reviews.